History of the Fredericton Intercultural Centre

View of the outside of our building in June, 2014.

The desire to have a centre, which would bring together all cultures was envisioned as a location that would promote inclusiveness while also promoting the learning and appreciation of different cultures.

After years of hard work and collaboration amongst a number of groups, the dream of having an intercultural centre came to fruition in October 2011, when the Fredericton Intercultural Centre was established as an incorporated body. It cannot be overstated how important the role of all three levels of government - municipal, provincial and federal - played in making this happen.

With incorporation as a not-for-profit body, the Fredericton Intercultural Centre (FIC) established it’s interim Board of Directors, which was made up of the following people: 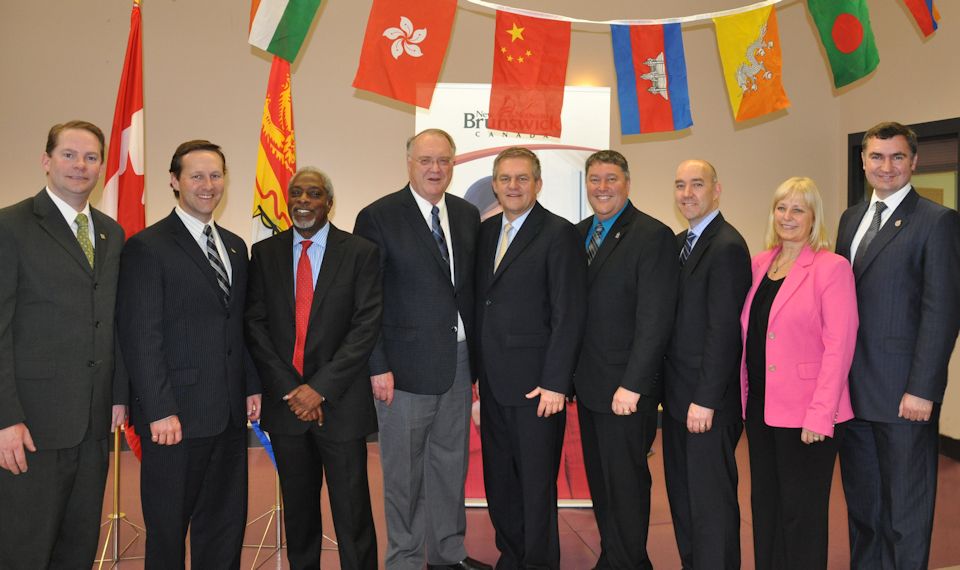 In July of 2013, FIC took ownership of a building located at 28 Saunders Street, which previously housed the Fredericton YMCA since 1961. The first official Board of Directors was also elected:

With FIC now in possession of a building, the Board could commence with its objectives to hire an Executive Director, refurbish/repurpose space in order to provide affordable spaces to the different cultural groups, as well as other community-based not-for-profits.

During 2014, FIC undertook a number of initiatives, which include but are not limited to:

As part of the re-branding, while the organization will retain the legal name of Fredericton Intercultural Centre, Inc. which will be used for legal and financial purposes, a new name was chosen for marketing and branding purposes. The Board wanted a brand that would better reflect its values of inclusiveness, collaboration and sustainability. As a result, a Committee was struck, a consultant hired, and a new brand, name, tag line, and logo adopted. With the official launch in May, 2015, the organization is now known as The Cultural Centre.

With the new brand and strategic plan, The Cultural Centre is working together with the community to be “the” cultural epicentre.

The Cultural Centre is a Non-Profit establishment tasked with providing a complex to ethno-cultural community in the city of Fredericton.

Our building contains over 20 individual spaces that are available for short-term rental and long-term lease. Consider us when you need some space for your business or personal needs. See our facilities currently available.

“Together with diverse cultures, The Cultural Centre will build a sustainable centre that provides affordable spaces, resources, and services that support collaboration within the Greater Fredericton Area community.”

For inquiries about rental, leasing, or general information about The Centre: